Boris Johnson Attacks BBC After A Scandal During Lockdowns 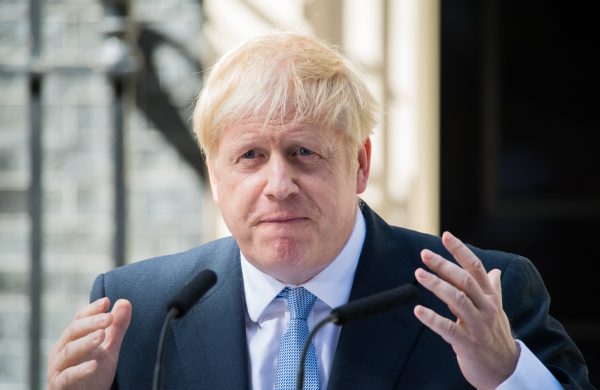 British Prime Minister Boris Johnson has been accused of attacking the BBC in a desperate attempt to stay in office after it became clear that he and his team regularly attended parties during lockouts in Britain, the Guardian reported.

A number of Conservative MPs are said to be ready to demand Johnson’s resignation. Reports have emerged that 35 of the 54 letters needed to initiate a no-confidence vote have already been received, although the actual number is a closely guarded secret.

As Downing Street hopes to tackle the crisis, Culture Minister Nadine Doris, one of Johnson’s most loyal allies, confirmed on Sunday that the BBC’s royalties will be abolished in 2027 and media funding will be frozen. over the next two years.

While the move will force the corporation to close departments and possibly lay off thousands of employees, it is likely to meet with approval from Conservative members and supporters, as well as right-wing media outlets that have not yet called for Johnson to leave.

Other politicians, however, say Boris Johnson is attacking media outlets that report his violations and that the actions against the BBC are part of his attempts to stay in office.

Other measures the prime minister is said to be preparing to raise are the fight against migration across the English Channel and the removal of Covid-19 restrictions.

More Than 40% Jump For Vacancies In The Financial Sector