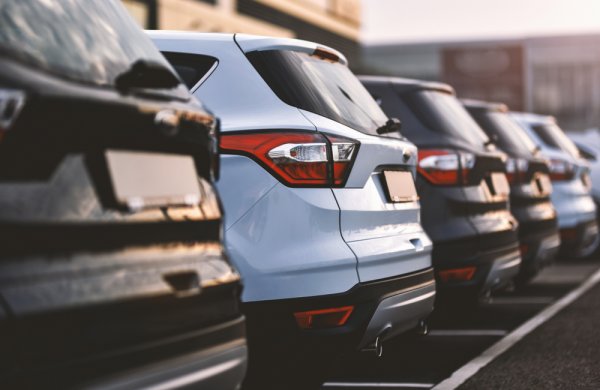 Car sales in Europe reached record lows in October due to a shortage of microchips, according to a statement from the European Automobile Manufacturers Association.

Registrations of new cars in the EU fell by 30% in the tenth month of the year.

“With 665,001 units sold across the region, this is the weakest result in terms of October since data were collected,” the statement said, according to Euronews.

At the same time, demand remains at good levels in most of these markets, with the exception of Germany.

October is the fourth consecutive month of declining car sales this year.

“Despite the recent decline in sales due to the microchip supply crisis, significant profits at the beginning of the year helped keep cumulative volumes in positive territory,” the European Automobile Manufacturers Association said.

The shortage of microchips has severely disrupted the automotive supply chain, forcing it to reduce production. The reasons for it are complex, but according to experts they have deepened since the pandemic.