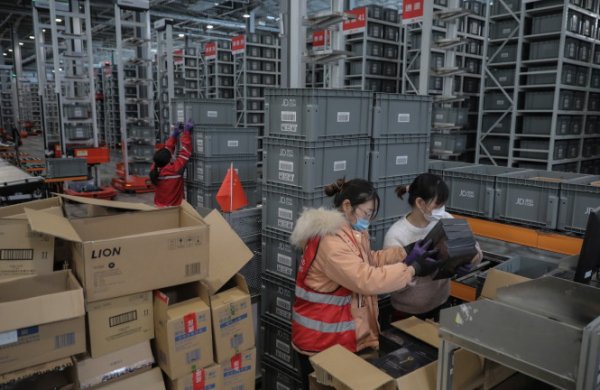 Birth rates in mainland China have dropped to a record low of 7.52 per 1,000 people in 2021, according to the country’s National Bureau of Statistics.

This birth rate is the lowest since 1949 when the statistical office began operations. China’s natural population growth, which does not include migration, was only 0.034% last year.

“The demographic challenge is well known, but the rate of population aging is clearly faster than expected. This suggests that China’s total population may have peaked in 2021. It also shows that the country’s potential growth is losing speed, “said Julie Zhang, chief economist at Pinpoint Asset Management.

In 2016, China abandoned its ten-year one-child policy, replacing it with a two-child restriction to try to avoid the economic risks of a rapidly aging population and encourage to increase the birth rates. In 2021, three children per family were allowed. However, the high cost of living in cities discourages couples from having more children.

Boris Johnson Attacks BBC After A Scandal During Lockdowns