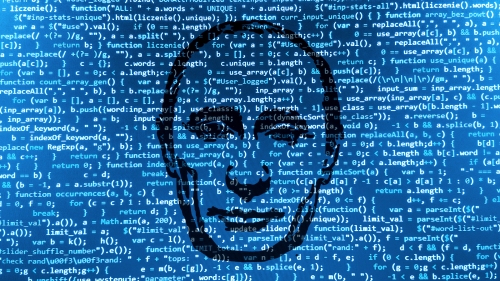 It was discovered that following Russia’s military operations in Ukraine, the two countries engaged in cyberattacks, with the Kremlin’s official website unable to be accessed.

On the 3rd day of Russia’s military operation against Ukraine, while clashes continue in many Ukrainian cities, including the capital Kyiv, cyberattacks continue on the internet.

A cyber-attack on the website of the Russian Federal Space Agency (Roscosmos) was launched from the Ukrainian city of Lviv, according to Russia’s Federal Information Technologies and Mass Media Supervision Agency (Roskomnadzor). According to the statement, “the DDoS attack on the Roscosmos website was coordinated from Lviv and was carried out via a network of bots situated on servers in several locations across the world.”

Cyber ​​attacks against Russia were launched from various parts of the world, including Ukrainian hacker groups. It was learned that hacker groups in Russia responded to this war that started in the internet world with counter-attacks.