Deforestation In The Amazon Reached Highest Level Since 2006 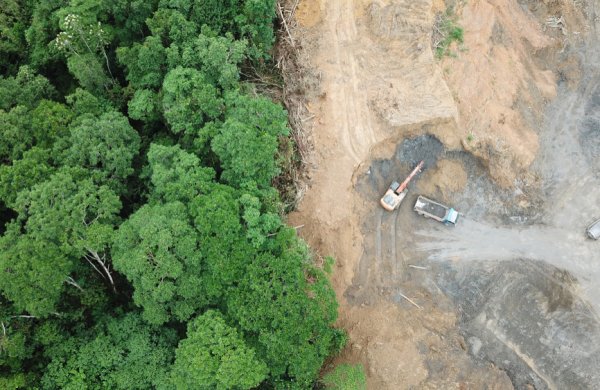 Deforestation in Brazil’s Amazon rainforest has reached its highest level in 15 years, according to official figures quoted by the BBC.

A report by the Brazilian Space Research Agency states that deforestation has increased by 22% in one year.

The Amazon is home to about three million species of plants and animals and one million indigenous people. It is vital for slowing global warming.

Brazilian Environment Minister Joaquim Leite said the data was a “challenge” and that more determination was needed in the fight against deforestation.

Amazon deforestation has increased under President Jair Bolsonaro, who promotes agriculture and mining in the rainforest. However, at the COP26 climate conference in Glasgow in November, Brazil was among the countries that signed an important agreement to end the practice.