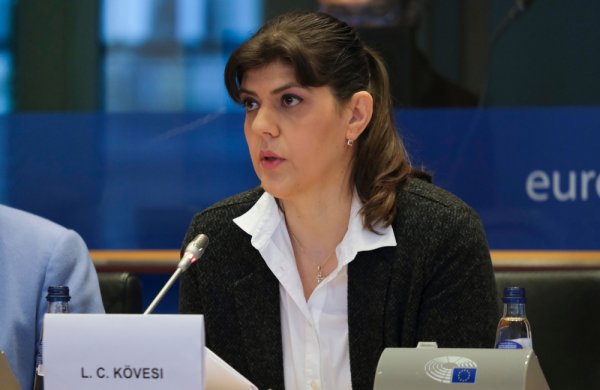 A court in Slovakia has issued the first verdict in an investigation by the newly created European Public Prosecutor’s Office in a case of attempted fraud with European funds. This was announced by the court, informs “AFP”.

The former mayor of Prosakov, a village in eastern Slovakia, mentioned only with initials in official court documents, has pleaded guilty to falsifying documents for illegally receiving EU funds.

The mayor has committed “the crime of harming the financial interests of the European Union,” court spokeswoman Katarina Kudjakova said.

The European Public Prosecutor’s Office, which began work in June, said in a statement that “the total damage that may have been caused is more than 93,000 euros”.

In a ruling Monday, the court imposed a three-year suspended sentence against the former mayor, who has also been banned from holding public office for five years.

The sentence is final and not subject to appeal, the court said.

The European Public Prosecutor’s Office is based in Luxembourg and headed by Laura Codruta Covesi, a former head of Romania’s anti-corruption directorate who has vowed to investigate the “influential” and “dangerous”.