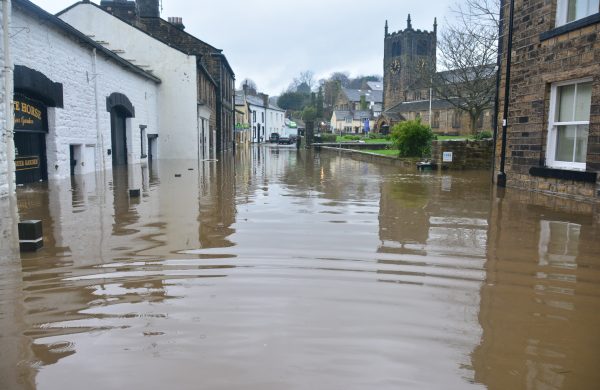 The number of victims of the severe floods in West Germany and Belgium is increasing.

The tributaries of the Rhine – Ar, and Moselle, as well as the small rivers – Sauer, Prüm, Nims, Kiel, Erft, overflowed due to heavy rains, which began at the beginning of the week.

Authorities are gradually counting up the deaths, which as of this morning have passed 150, and hundreds are still unknown. The victims are 20 in Belgium. Thousands are unaccounted for by interrupted telephone and mobile communications.

Anxiety is also growing because of the destroyed infrastructure and material damage. Luxembourg, the Netherlands, and Switzerland were also affected.

Chaos reigns in many parts of West Germany. Hundreds of residents of the town of Wassenberg, North Rhine-Westphalia, were evacuated that night after water flooded the city.

The other most severely affected German state is Rhineland-Palatinate, where about 1,300 people from the Ahrweiler area south of Cologne have been reported missing.

German Chancellor Angela Merkel called the floods a disaster and vowed to support those affected during these “difficult and terrible times”.

Thousands of People Protest Against New Covid Measures In France