IMF Financial Forecast Is Only 4.4% Of Global Growth In 2022 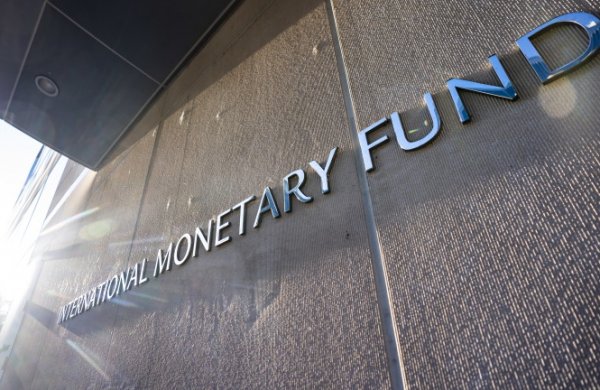 The financial and economic situation in the world has never been so precarious since the financial and energy crisis of the 1980s as it is now. Such an impression is left by the analyzes in the revised forecast for the world economy, which was published by the International Monetary Fund (IMF) on Tuesday, January 25, 2022.

It is explicitly stated that this prognosis may worsen if the spread of the Omicron strain continues for a long time and/or if other strains of COVID appear with the same or higher infectivity and intensity.

According to IMF experts, with the current unsatisfactory level of vaccination worldwide of about 40% of the population, such a development could worsen already disrupted supply lines, which will hamper business recovery and increase the already worrying level of vaccination. inflation.

Inflation rates and rapidly rising global debt are the other two negative factors that could dampen the already shrinking level of global growth. The IMF report draws attention to the fact that precisely because of the unprecedented rate of rising inflation in leading economies, the central banks of some of them, such as the United States, have already declared a withdrawal of quantitative easing and said they plan to increase in interest rates. By the way, the Bank of England has already taken such a step.

Such a tightening of monetary policy by the central banks of the largest economies could deal a severe blow to over-indebted economies, reducing capital flows to them and increasing their debt service costs to unbearable levels.

It is true that the IMF report predicts that inflation will be contained by the end of 2022, but it is agreed that this trend will be threatened by the continued development of the pandemic, natural disasters caused by climate change, or in the event of a supply disruption leading to food or new energy crises.

Therefore, the report strongly recommends that countries embark on major structural reforms that lead to fiscal consolidation (this means reducing deficits) and reducing their debt.

Strongest wind of all time recorded in Eunice storm in England