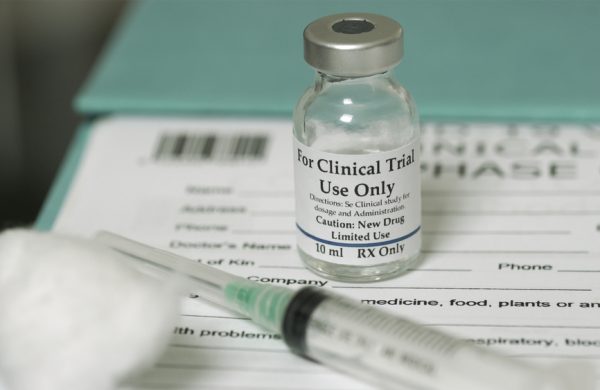 Nearly 254,000 Israelis received a fourth dose of coronavirus vaccine in the first week after its approval, the DPA reported, citing a statement from the health ministry. The fourth dose was introduced as part of Israel’s strategy to combat the sharp rise in coronary virus Omicron infections.

So far, only people over the age of 60, medical staff and people with weak immune systems are eligible for the fourth dose.

Due to the spread of the highly contagious Omicron variant, the country is facing an unprecedented increase in infections on a daily basis, with more than 17,500 cases reported today, according to the health ministry.

Due to the increase in cases also among health workers, the Ministry of Health is considering allowing doctors and nurses to continue working, even if they have tested positive for coronavirus, until they show no symptoms. Whereas before Israel was seen as a model for its vaccination efforts, the campaign is now at a standstill.

Only about 61 percent of Israel’s population of 9.4 million is still considered fully vaccinated. This means that these people have received two doses of vaccine and less than 6 months have passed since their second dose, or that they have received a booster dose.

North Korea Will Not Participate In The Winter Olympics

Russia Has Already Sent Troops To Kazakhstan, The Situation Is A Disaster