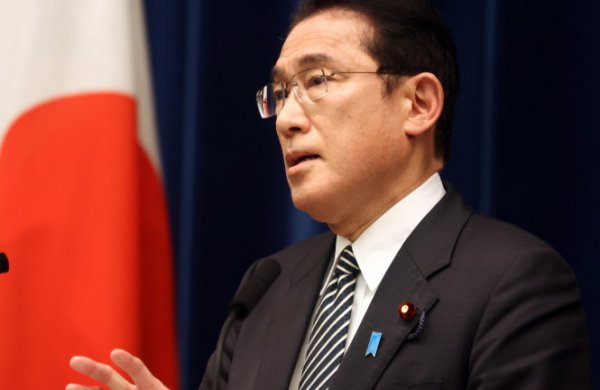 The Japanese government is closely monitoring the development of China’s missile program, which Tokyo says is a concern for the region’s security. This was stated on Monday by the Japanese Minister of Defense Nobuo Kishi, answering parliamentary questions in the budget committee of the lower house of parliament.

“China,” he said, “has deployed a large number of short-range missiles aimed at the Taiwan region, which includes islands in the far southwest of Japan.

China also appears to have made significant progress in developing hypersonic systems designed to penetrate other countries’ missile program.

All this raises concerns for the security of Japan and the region as a whole. The Ministry of Defense is closely monitoring China’s actions, taking the necessary responses. “

Speaking during the debate, Prime Minister Fumio Kishida noted the need to strengthen the military alliance with Washington. According to him, agreements have been reached to activate the so-called quadripartite security dialogue with the United States, Japan, Australia, and India, whose leaders are due to meet this spring in a face-to-face format on Japanese soil.

The Pandemic Could Be Soon Over In Europe