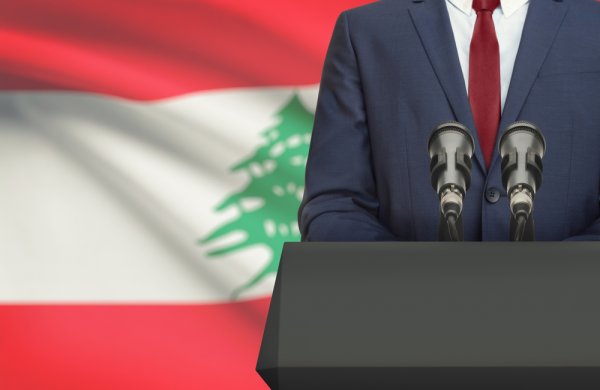 Lebanese President Michel Aoun on Sunday promised to resolve the differences between Beirut and Riyadh and to normalize relations with the countries of the Gulf Cooperation Council.

In a televised address to his fellow citizens on the occasion of the 78th anniversary of independence, which will be celebrated on Monday, November 22, the head of state stressed that he advocates “maintaining the best relations with all Arab countries and, above all, with the Council for the cooperation of the Arab states of the Persian Gulf “.

“I am working to solve the problem and I hope that a solution will be found soon,” Aun said. At the same time, he stressed the need to “distinguish between the official position of Beirut and the statements of politicians and parties”. Aung recalled that Lebanon is a democratic country where “the law guarantees freedom of speech.”

The reason for the diplomatic scandal between Lebanon and the Gulf Cooperation Council was the statements of the Minister of Information George Kordakhi about the intervention of Saudi Arabia in the armed conflict in Yemen.

On August 5, Kordahi took part in an Al Jazeera TV show and spoke out in defense of the Yemeni Houthi rebels, who he said opposed unjust and inhuman aggression. These remarks, made before his appointment as minister, attracted regional media in late October, provoking a backlash from Riyadh.

The Saudi Foreign Ministry called Kordahi’s remarks defamatory and distorted the kingdom’s position in support of the legitimate Yemeni government. Authorities in Saudi Arabia, Bahrain, Kuwait, and the United Arab Emirates expelled Lebanese ambassadors and recalled their diplomats from Beirut. In addition, the Saudi government has stopped importing Lebanese vegetables and fruits, threatening catastrophic consequences for the Lebanese economy.

Of the six-member states of the Gulf Arab Cooperation Council, only Oman and Qatar have refrained from recalling their ambassadors from Beirut. The Omani Foreign Ministry called on both sides “to exercise restraint and take measures to resolve the crisis on the basis of mutual respect and non-interference in internal affairs”.

Deforestation In The Amazon Reached Highest Level Since 2006