60% of Japanese People Want Tokyo Olympic Games To Be Cancelled 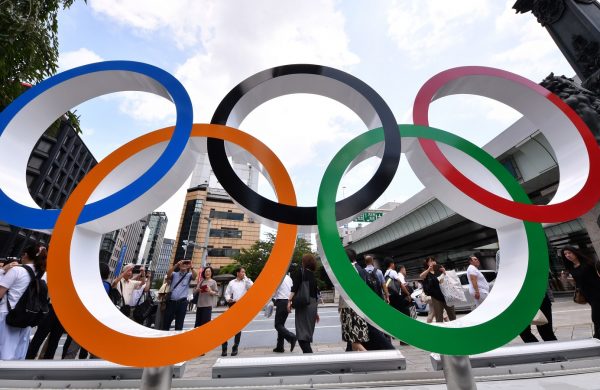 Tokyo Olympic Games are under the threat of not being held again after series of unfortunate events.

The first obstacle was when Toyota Motor Corp. decided to pull its domestic television advertisements during the games. Then, a girl from the women’s gymnastics team had announced that she is being tested positive for Covid. The Japanese musician was the last bitter drop. He resigned after the discovery of him being a bully in the past.

The International Olympic Committee tries to organize the games in the best possible way for everyone but much of the Japanese people still continue to not agree with the proceedings of the games.

Jeremy Fuchs who is the author of a book about the history of the Olympics mentioned that it is important to remember that “there’s never been an entirely happy Olympics”. In Olympic history, he reminded us, there always have been numerous conflicts and debates about human rights, political gestures, or excessive spending.

However, the situation now is unprecedented according to him and it will be hard to proceed if the citizens continue to be this unhappy.