Poland Takes The OSCE Chairmanship Over 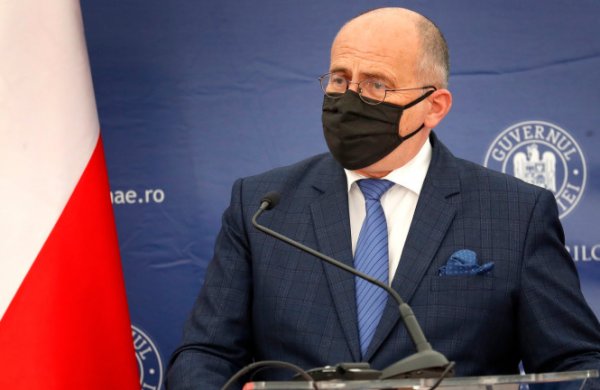 The situation in eastern Ukraine and the social consequences of the pandemic will be the main topics that Poland will focus on during its OSCE chairmanship, Polish Foreign Ministry spokesman Lukasz Jasina told Polish Radio.

The official inauguration of the Polish Presidency will take place today, 13 January, in Vienna. It will be attended by Foreign Minister Zbigniew Rau.

“We are taking over the OSCE chairmanship in the face of serious challenges to the world and security in the region,” Yasmina told a news conference.

According to the Polish Foreign Ministry, Minister Zbigniew Rau may visit Donbas during the chairmanship of Poland of the OSCE.

“Now we have a lot of problems – from military aggression to prisoners of conscience, as there are in many countries. We can negotiate on behalf of the organization, we can also observe the special representatives of the OSCE chairman. Currently, the OSCE has extremely large missions. Donbas, the Caucasus and Transnistria. ” – Lukash Yasina emphasized.

He also outlined the other priorities of the Polish presidency:

“Support for people affected by the pandemic, conflicts and various restrictions caused by lack of freedom will be one of Poland’s most important goals during this period.”

The OSCE is ready to mediate with Armenia and Azerbaijan

Highest Number Of Illegal Immigrants In EU Since The Pandemic

French Parliament Has Approved The Introduction Of Vaccination Passports