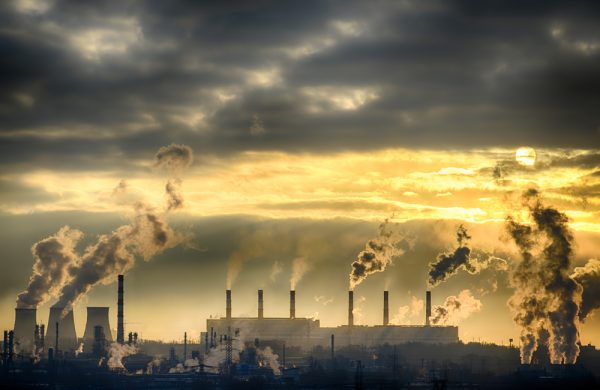 Over the weekend, Portugal closed its last coal-fired power plant, ending the use of this material to generate electricity, CNN reported.

The move comes nine years ahead of the country’s goal of ending fossil fuels by 2030.

A statement from the environmental group Zero said the Pego plant was the country’s second-largest source of carbon dioxide. However, there are fears that it will now be rebuilt to burn wood pellets. The site is managed by the private group Tejo Energia.

“Giving up coal to move on to the next worst fuel is clearly not a solution. Instead, we need to focus on rapidly increasing our renewable energy capacity,” said Francisco Ferreira, president of Zero.

Although 60-70% of the country’s electricity is generated from renewable sources, Portugal still relies heavily on fossil fuel imports to meet its overall energy needs.

Belgium, Austria, and Sweden are the other three European countries that have already completely stopped using coal to generate electricity.