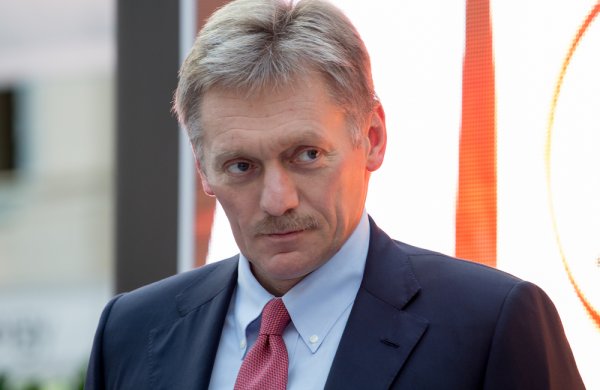 The American “hysteria” over Ukraine is artificial. This was stated by Dmitry Peskov, a spokesman for Russian President Vladimir Putin, on the state television “Russia 1”.

The reason for his speech was remarked by US Secretary of State Anthony Blinkon, who said that Washington was “seriously concerned” about Russia’s military activity on the border with Ukraine.

“This hysteria was created artificially. Those who brought their armed forces from the other side of the Atlantic, that is, the United States, accuse us of unusual military activities on our territory. This is not logical and decent at all,” Peskov commented.

Moscow welcomes “when, instead of haphazard Russophobic clichés, experts give balanced and reasonable clues to the US administration”

Earlier, US Secretary of State Blinkon called Russia’s military activities on the Ukrainian border “unusual.” “We are really concerned about some of the statements we have heard from both Russia and social media,” he said.

On Thursday, Vladimir Putin accused the West of fueling growing tensions along Ukraine’s borders and in the Black Sea. Western bombers were approaching 20 kilometers from Russia, he said.

“NATO must put an end to its provocative actions near our borders,” Peskov stressed today.

Despite rising tensions, a new meeting between Putin and US counterpart Joe Biden continues. Russia prefers the talks to be held by videoconference, but the decision will be made by the two presidents, Peskov said on Friday. There is no specific date for the meeting yet.