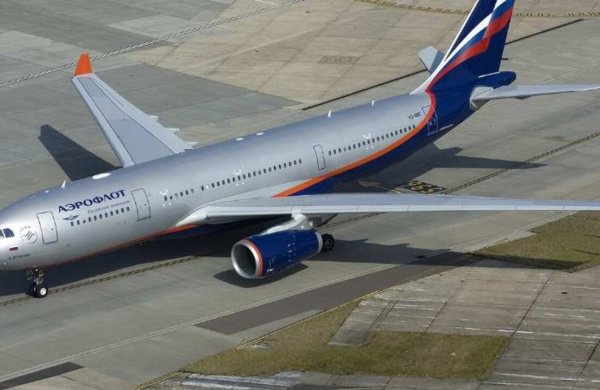 While the Russian government closed its airspace to the Baltic states, Russian airline Aeroflot announced the cancellation of flights to Latvia and Romania.

After Russia’s attack on Ukraine, European countries like the Netherlands, England, and Germany blocked their airspace to Russian aircraft. The Russian government reacted angrily to the air embargo imposed on them after the Baltic countries chose to follow suit. Russia’s airspace has been restricted to Latvia, Lithuania, Estonia, and Slovenia, according to a government statement. The Russian airline business Aeroflot issued a statement in response to Russia’s decision. “Aeroflot has canceled its flights to Riga and Bucharest due to airspace limitations imposed by Latvian and Romanian authorities,” Aeroflot announced.