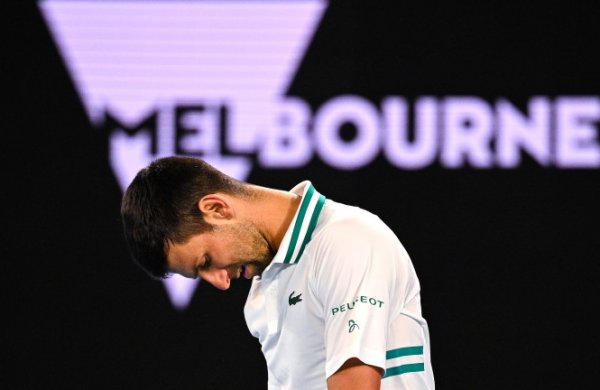 Tennis star Novak Djokovic may return to Australia earlier than expected after his deportation, Prime Minister Scott Morrison was quoted as saying by the BBC.

The best tennis player in men was deported on Sunday after losing the battle for a visa, which was fought due to the fact that he was not vaccinated. Under Australian immigration law, Djokovic, 34, has not been able to obtain a new visa for three years.

But Prime Minister Scott Morrison said he could be allowed to enter earlier under “appropriate circumstances”.

“The ban is for a period of three years, but there is a possibility to lift it in appropriate circumstances and this will be considered at the moment,” he said in an interview with Australian radio station 2GB on Monday.

This option could potentially allow Djokovic to participate in next year’s Australian Open. This year’s race kicked off in Melbourne on Monday.

The Serbian tennis player was due to play later in the day, but his dramatic deportation just hours earlier ended his hopes of winning a record 21st Grand Slam title.

French Parliament Has Approved The Introduction Of Vaccination Passports