The Acquisition Of German Submarines In Israel Investigated 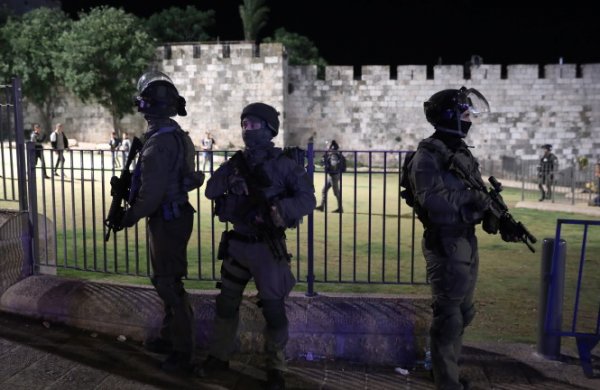 The Israeli government approved on Sunday the establishment of a state commission to investigate the circumstances surrounding the acquisition of submarines and warships from Germany between 2009 and 2016, the AP reported.

The agency notes that Prime Minister Naftali Bennett abstained from voting on the issue.

The deals for the submarines and ships were made during the time of Prime Minister Benjamin Netanyahu.

“The establishment of the commission is a top security priority. It is a clear signal that the Israeli security games are unacceptable,” said Defense Minister Benny Ganz.

“This is the most serious case of security corruption in the country’s history. It is time to investigate and provide answers,” Foreign Minister Jair Lapid wrote on Twitter.

The investigation into corruption in the conclusion of a deal for the acquisition of submarines and warships by the German company ThyssenKrupp began in Israel in February 2017 and was called “Case 3000”.

The Jerusalem District Court is currently hearing three cases of bribery and other violations against Netanyahu, who led the cabinet from 2009 to 2021. The former prime minister himself has repeatedly denied all charges against him.

Under Prime Minister Netanyahu, Israel bought six Dolphin-class submarines from Germany, as well as several rocket boats. All ships have already been delivered to the Israeli army.

A Shortage Of Some Drugs In Europe During The Coronavirus