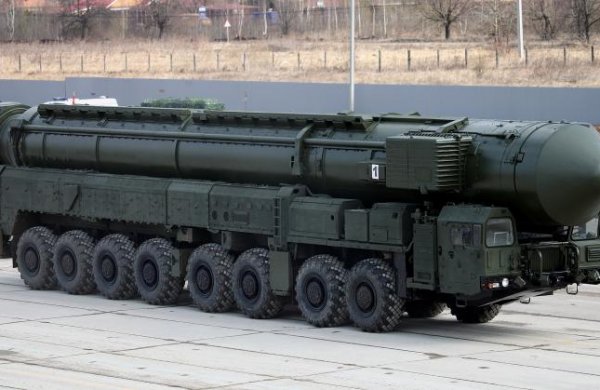 While tensions in Russia’s attack on Ukraine were constantly rising, a referendum held yesterday in Russia’s ally, Belarus, approving the deployment of nuclear weapons in the country heightened fears of “nuclear war.” The announcement came shortly after Russian President Vladimir Putin ordered the Russian Nuclear Deterrent Forces to be on high alert.

The order by Russian President Vladimir Putin to put the Russian Nuclear Deterrence Forces on high alert has fuelled fears that Russia will use its nuclear weapons.

Belarus, where tens of thousands of Russian soldiers were deployed for training before Russia’s military campaign in Ukraine, became a crucial staging area for Russian troops occupying Ukraine. Belarus will become Russia’s nuclear weapons launch hub in the war, according to the Ukrainian newspaper Kyiv Independent.

‘BELARUS WILL SEND SOLDIERS TO UKRAINE’

Belarus is ready to send troops to Ukraine to back Russian troops, according to the Washington Post, one of the country’s top newspapers. “It is pretty evident right now that Minsk is behind the Kremlin,” a senior US administration source told the publication.

In the news, it was reported that Belarus’ participation in the Russian occupation might jeopardize peace talks between Russia and Ukraine on the Belarusian border, as Belarus had just conducted intensive exercises with Russia.