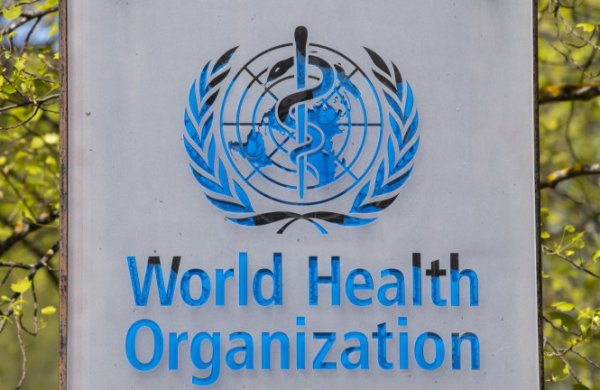 US financial contributions and fundings to the World Health Organization (WHO) fell by 25% during the coronavirus pandemic, according to preliminary data, quoted by Reuters.

The big drop in funding compared to the previous two years is the result of decisions by former US President Donald Trump. For the first time, the data reveal the scale of the Trump administration’s retreat from the UN body.

US funding will be increased again in the next two-year budget of the WHO after the administration of President Joe Biden promised another $ 280 million in December. However, Biden’s team also expressed doubts about Washington’s future support for the organization.

According to preliminary WHO data contained in a budget document reviewed by Reuters, the UN agency had more than $ 200 million fundings less than the United States in 2020 and 2021, although it managed to raise more funds. from other donors, which allowed an increase in its total budget.

Washington has paid $ 672 million to the WHO for the last two-year budget, which is less than the $ 893 million in 2018-2019, the data show. As a result, the United States is no longer the organization’s largest donor. Germany has gradually replaced them with transfers of more than $ 1 billion over the past two years.

IMF Financial Forecast Is Only 4.4% Of Global Growth In 2022