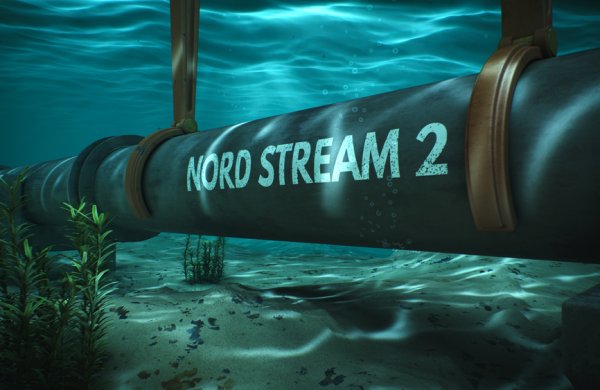 The State Department has submitted a report to Congress outlining two ships that could be subject to sanctions under the Protecting European Energy Security Act (PEESA) of 2019. This is stated in a statement of US Secretary of State Anthony Blinkon.

“The report identifies two ships and the Russian-related structure Transadria Ltd, which is involved in the Nord Stream 2 project. Penalties will be imposed on Transadria Ltd on the basis of PEESA, and its ship Marlin has been declared confiscated property.” – noted the Secretary of State.

According to him, the United States is against the Nord Stream 2 pipeline. With the new measures, the US administration has imposed sanctions on 8 people and identified 17 vessels that are classified as blocked property under PEESA.

Although the administration continues to oppose the Nord Stream 2 pipeline, including through our sanctions, we continue to work with Germany and our other allies and partners to minimize the risks associated with the pipeline to Ukraine and the countries. from NATO and the EU. Our efforts to resist Russia’s malicious activities, including in the energy sector, continue. ” said Anthony Blinkon.

Recall, a week ago, Ukrainian President Volodymyr Zelensky called on the United States to impose new sanctions on the pipeline. “Europe’s gas blackmail must end forever,” he stressed.

Meanwhile, Nord Stream 2 AG, a design company for the Nord Stream 2 pipeline, is appealing against a decision by a Dusseldorf court not to exempt the pipeline from complying with an EU gas directive.

For his part, Polish President Andrzej Duda described the construction of the pipeline as a strategic mistake. He stressed that Nord Stream 2 gives Russia the opportunity to “strategically blackmail the entire Western public, which goes far beyond energy.”