The USA Embassy In Ukraine Is Withdrawing Their Employees 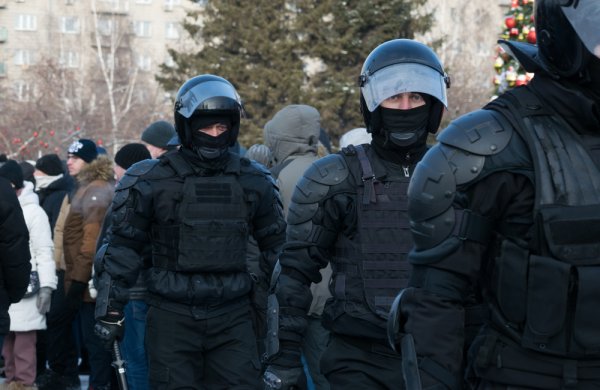 The State Department announced on Sunday night that it would start withdrawing the staff of the US Embassy in the Ukrainian capital Kyiv, CNN reported.

The first in the evacuation will be insignificant employees and family members.

“On January 23, 2022, the State Department authorized the voluntary departure of employees employed directly in the United States and ordered the departure of eligible family members from the embassy in Kyiv due to the continuing threat of Russian military action.

“U.S. citizens in Ukraine should consider leaving now using commercial or other private transportation options,” the State Department said in a statement.

We remind you that CNN revealed on Friday that the embassy has asked the State Department to take this step, as Russia continues to gather military forces and equipment near Ukraine’s borders, which raises fears of a renewed invasion.

The US State Department states that “there is information about a significant military action planned by Russia against Ukraine.” The statement added that conditions in “Russian-occupied Crimea and Russian-controlled eastern Ukraine are unpredictable and due to this fact is our decision for withdrawing our people” and could deteriorate rapidly.

The State Department also warned US citizens not to travel to Russia because of tensions on the border with Ukraine.

This week, the United States is expected to hand over to Russia in writing its concerns about what is happening and options for de-escalation after meetings between diplomats from both countries.

According to the Washington Post, the Biden administration is considering imposing sanctions on strategic Russian industries.

These are artificial intelligence, quantum computer systems or those related to civil aviation.

A Shortage Of Some Drugs In Europe During The Coronavirus