et’s think of what we know until now and you will see by yourself the solid reasons why the Forex market is so unique. Among them are:

A massive amount of Forex trading is happening on the so-called “interbank market”.

As an OTC market (Over-the-counter) Forex allows trades to take place anywhere as long as you have an Internet connection!

The trading activity impacts the demand for currencies and their exchange rates.

However, the large banks that execute a significant amount of the forex trading volume hand over the base of the exchange rates that all other trade pricing is based on.

Currency Distribution in the Forex Market

As we mentioned currencies are traded in pairs, which means that the sum of the percentage shares of individual currencies totals 200% instead of 100%.

The most traded currency is the U.S. dollar, which is almost  85.1% of all transactions!

You will probably ask yourself why the Dollar is the King of the Forex market?

In the forex market, major currency pairs include currencies from the developed nations quoted against the USD.

Forex traders prefer the major currency pairs due to their HIGHER LIQUIDITY and LOW VOLATILITY.

Foreign exchange reserves are assets held on reserve by a central bank in foreign currencies.

The value of the US dollar doesn’t fluctuate often that is the reason every country of the world accepts dollars without any hesitation.

The United States economy is the LARGEST one in the world, due to which it lends many poorer countries in the US dollar and receives the repayment in the same currency.

The United States has a stable political system.

The United States is the world’s sole military superpower.

Since oil is priced in U.S. dollars, it helped to uplift the dollar as the world’s dominant currency. Also called “petrodollars.”

Speculation in the Forex Market

Speculation in the foreign exchange market involves the buying and selling of currencies with the view of making a profit.

It is called speculation because of the UNCERTAINTY involved as no one can say for sure whether the market will be going up or down.

This is the reason why most of the trading volume comes from traders that buy and sell based on the SHORT-TERM price movements of currency pairs.

The trading volume brought about by speculators is estimated to be more than 90%!

Due to market liquidity, the trading volume doesn’t impact very much the price and the price actions.

Despite that, the market depth is another story, which can change depending on the currency pair and time of the day.

In short, if you are a trader, you want your market to be liquid and non-volatile. 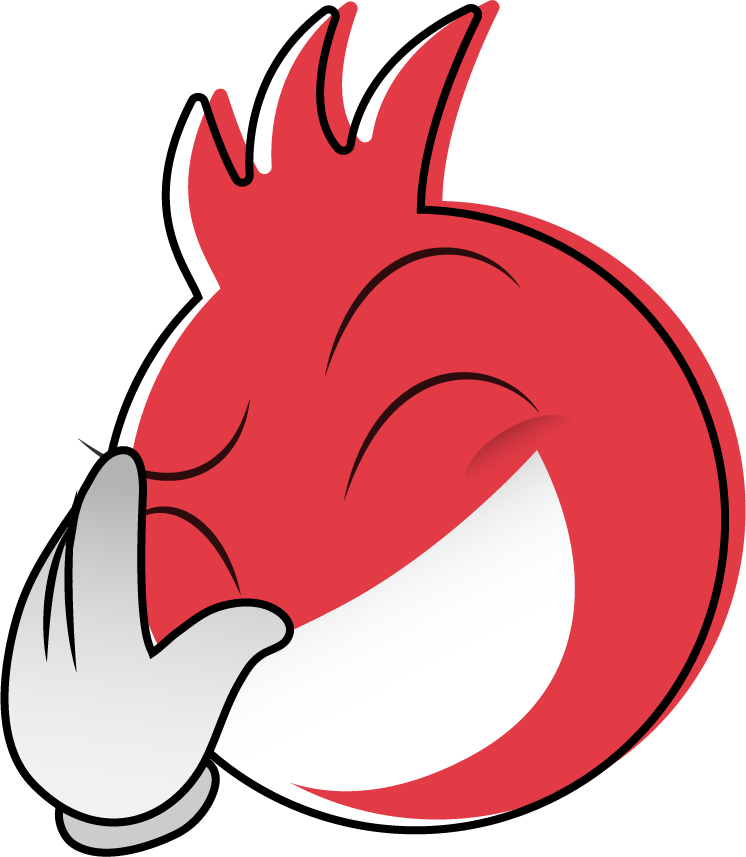 JOKE OF THE DAY:

Q: Dad what is liquidity?

A: When I look at my Forex account and wet myself.

If you are ready to learn the different ways of trading, click on the next lesson!

Proceed to Next Article

How to Protect Yourself Against Forex Broker Scams

Top 6 Things to Consider When Choosing a Forex Broker

What is a Spread in Forex Trading?

The Relationship Between Margin and Leverage